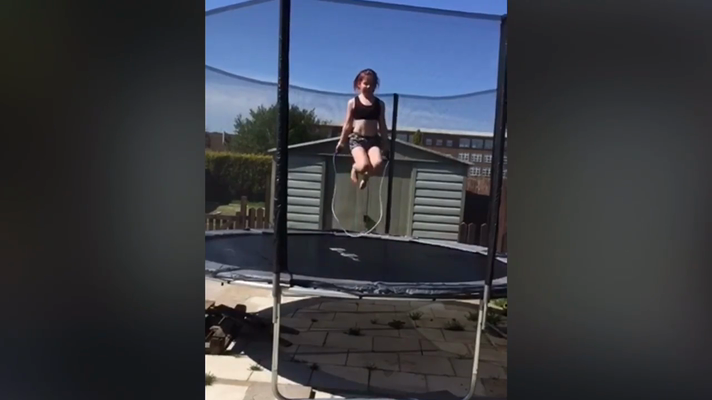 Some amazing trampoline skills, stargazing, circuit training and a few birthdays! Check out this week’s video.

Remember to keep sending me photos and videos to include for next week’s video!

On my birthday in 2018 I had tickets to see little mix in the liberty stadium it was me and my mum who went.

Firstly, we went to the liberty stadium and we saw Sophie, Mimi and Emily, after that me Sophie, Mimi went to frankie and benny’s, we did some Gymnastics also, we sat on the grass for a bit.

Next, we went to find our way in the stadium but Mimi, Sophie and their parents because their seats were on the other side of the building so me and my mum walked off into the stadium.

Then, we took our seats and we waited a long time in our seats, the sun was blasting in our eyes so I had to put on my mums sun glasses, they were so big.

Meanwhile, before our eyes Rak sue was on the stage, they were on before little mix, we watched them for a bit.

After that, Rak sue had stopped and we waited until Little mix came on everyone screamed they were amazing.

Later, it was their last song and me and my mum got up and was going but my mum stopped half way down the stairs and started dancing.

Eventually, we started walking up to where my dad said he would be and we were supposed to pick up Sophie but she took ages until her and her mum came .

In Conclusion I liked it, I enjoyed the music and I would recommend it.