Tomos has been busy doing science experiments this week: 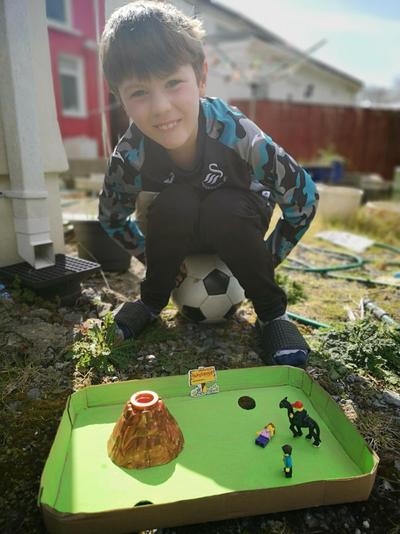 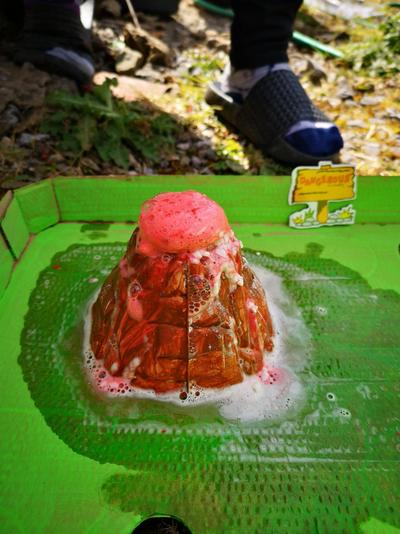 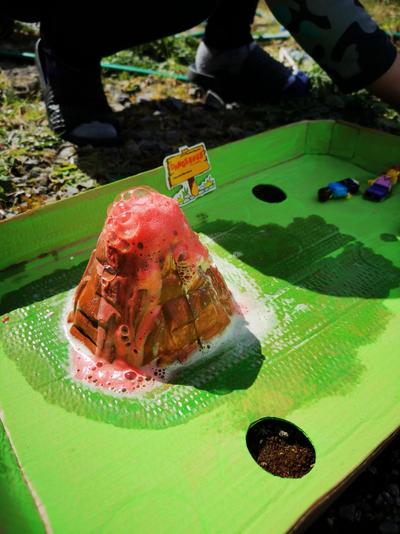 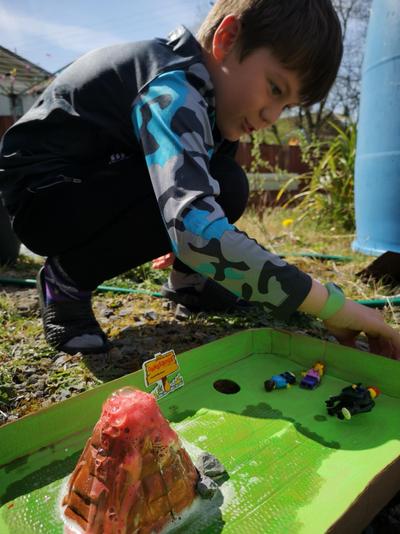 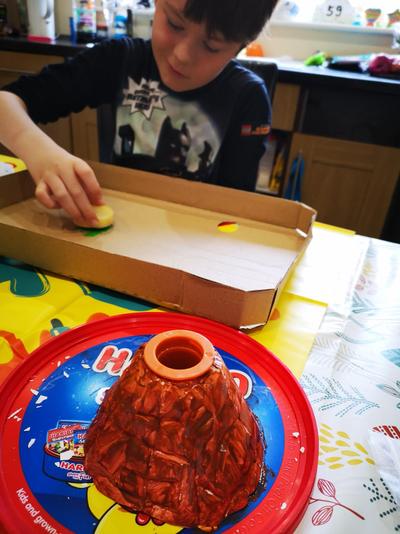 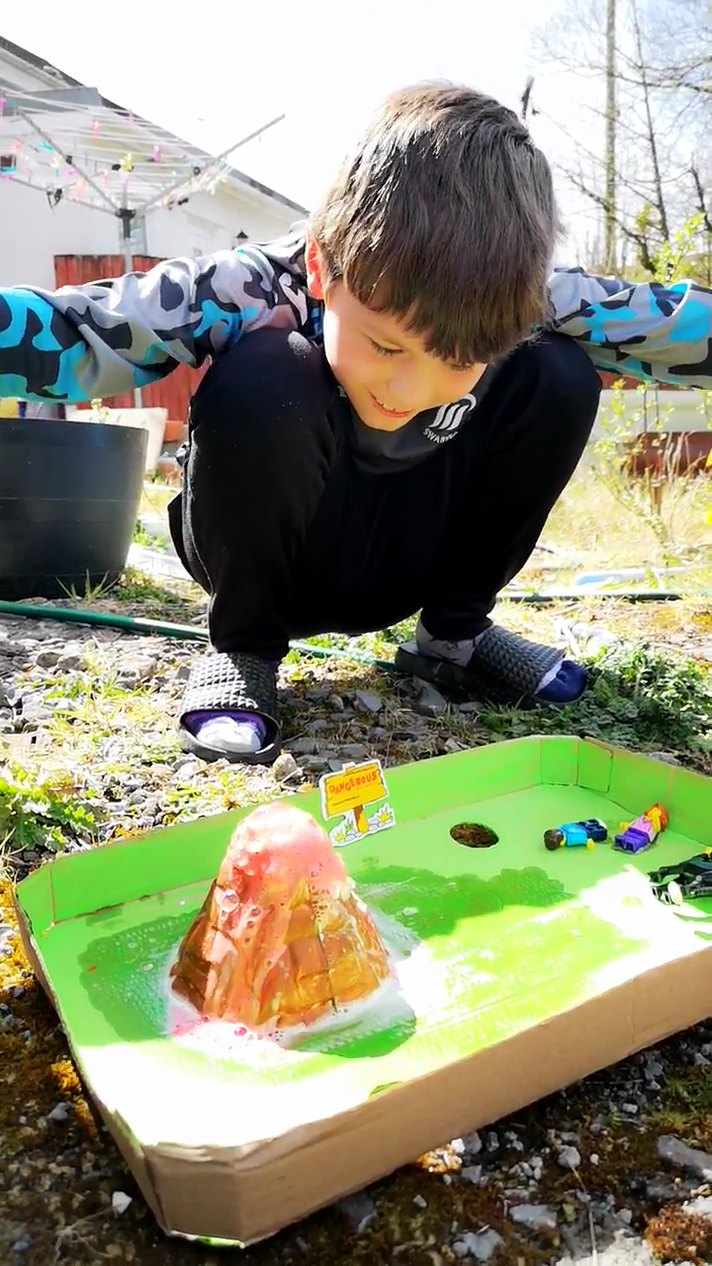 This week we composed a piece of music to play over a scene in a documentary about a natural disaster.

High, high into the sky.

They travel miles and miles,

Often, they come as a surprise,

Leaving them homeless and short of supplies,

High, high into the sky.

Causing everything in its way to fly,

And leaving people to suffer and cry. 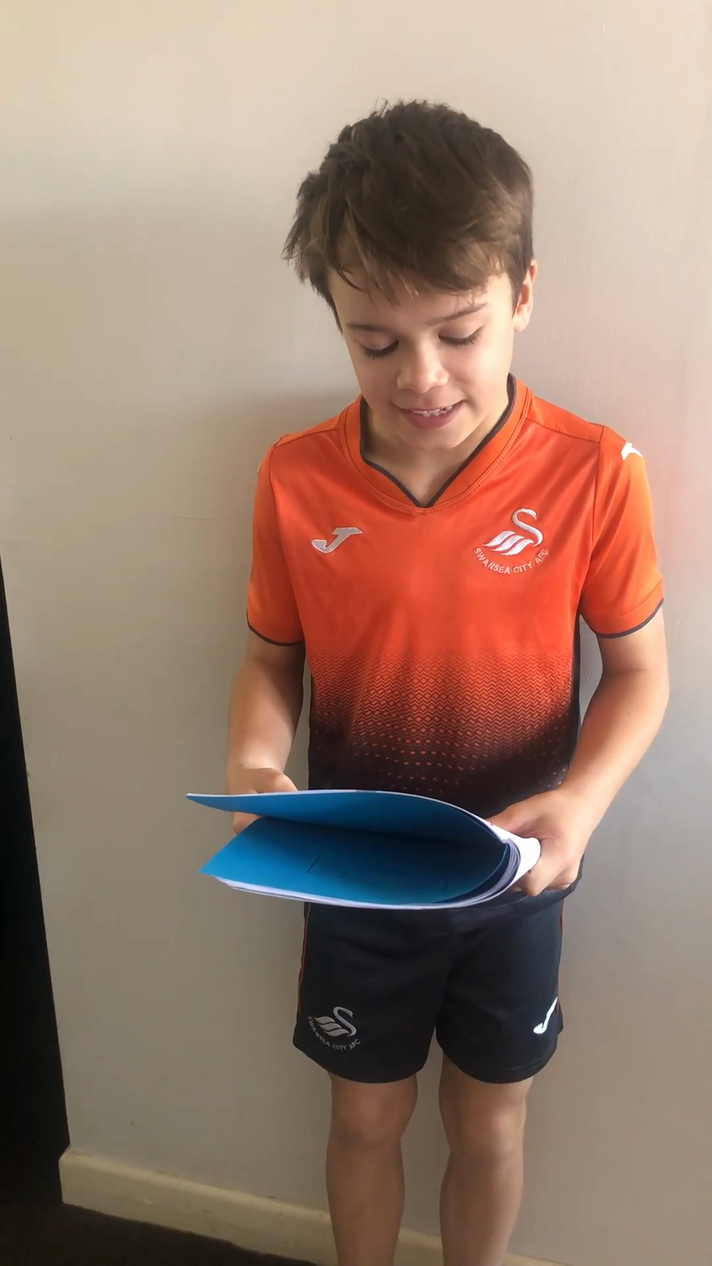 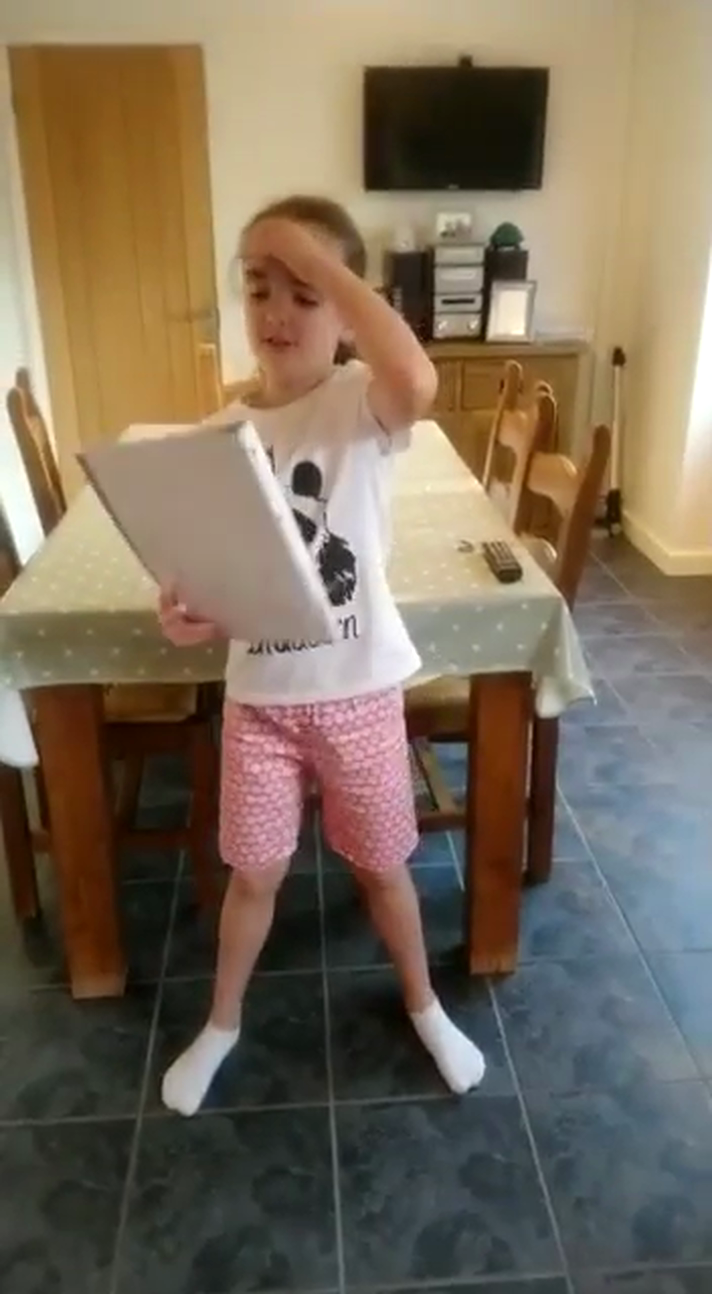 It started as a normal boxing day morning,

When the tsunami decided to hit with no warning.

The waves started at one hundred miles per hour,

People were scared and it came with great power.

It is said to be one of the worlds worst disasters,

And showed that mother nature has no master.

There were hundreds and thousands of desperate people affected,

But they were helped by money, food  and medicine the world collected.

Natural disaster come out in the night ,

Natural disasters can happen any time
Here's a little poem that I made rhyme,

A tsunami wave is really rough
For people to get away from it, it’s very tough,

The tectonic plates move and shake
Which causes a massive earthquake,

Some people die which is really bad
Their poor families feel very sad, 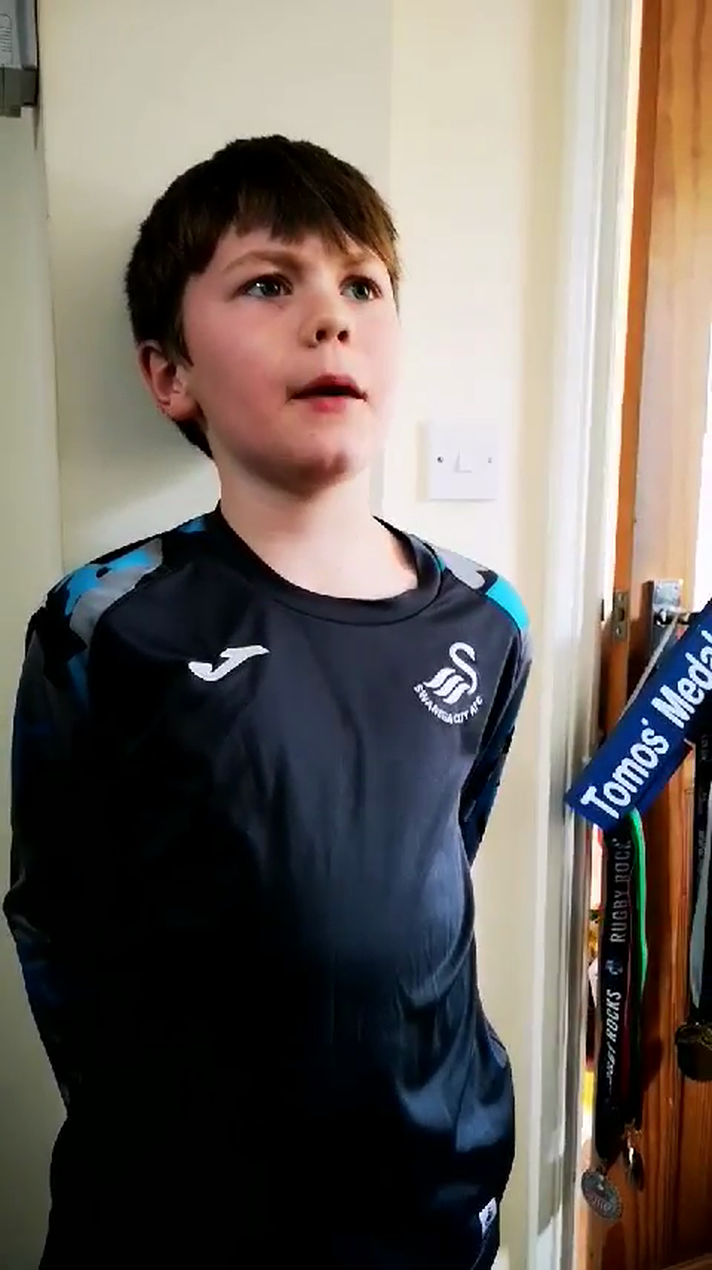