Thank you for all your hard work during our 'Disaster Zone' topic.  I've really enjoyed reading your evaluations and finding out what you enjoyed and learned.

I'm looking forward to seeing all your great work on our next topic which we'll be beginning next week! 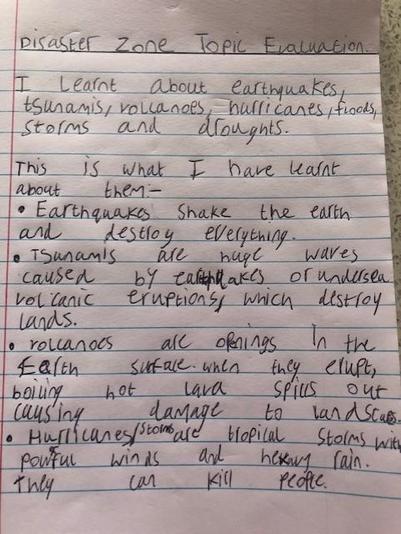 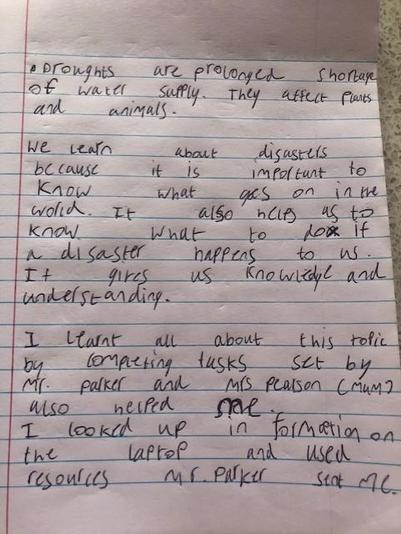 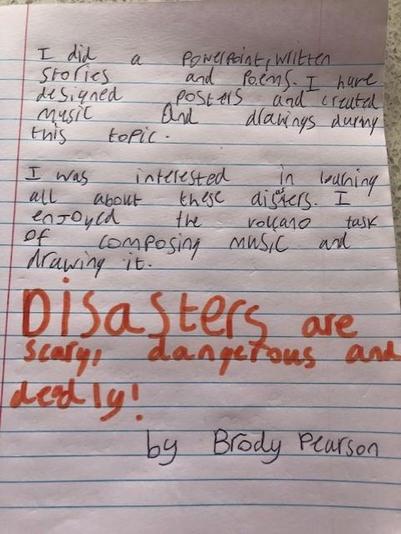 Tomos has been creating some more posters in his spare time: 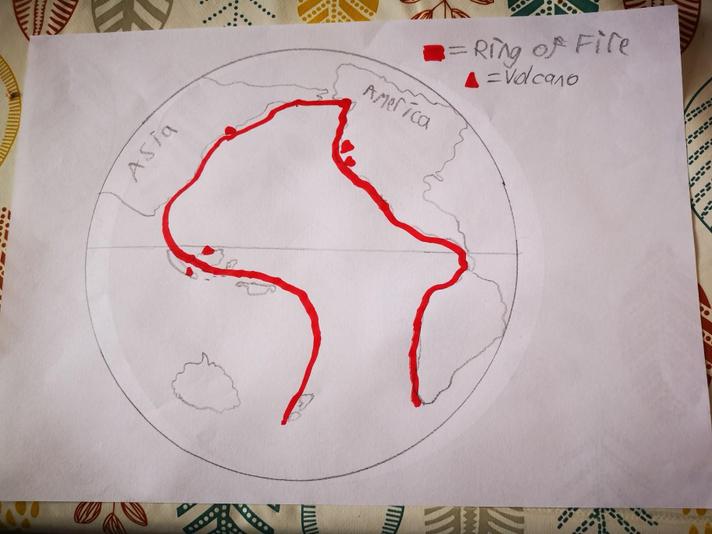 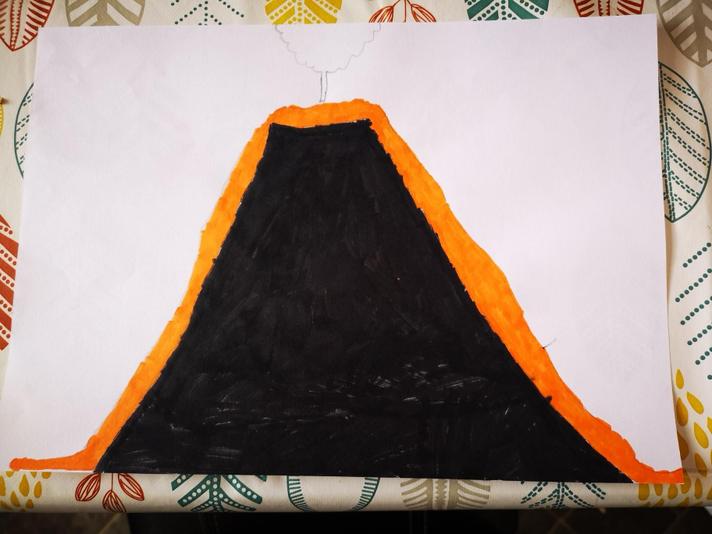 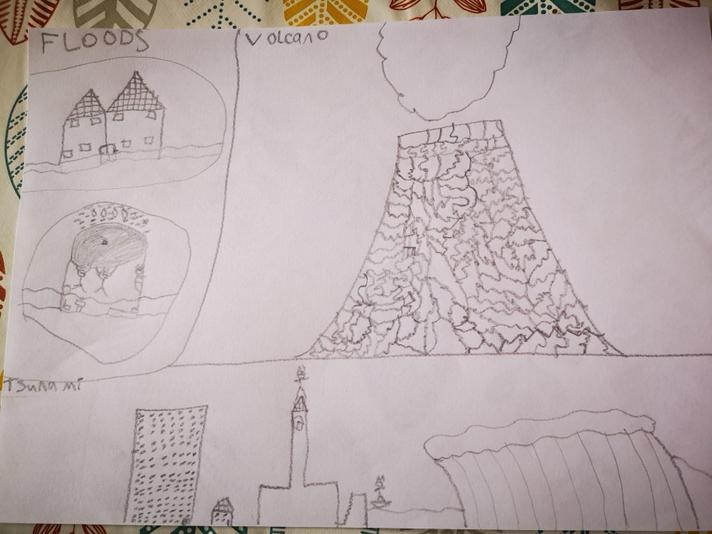 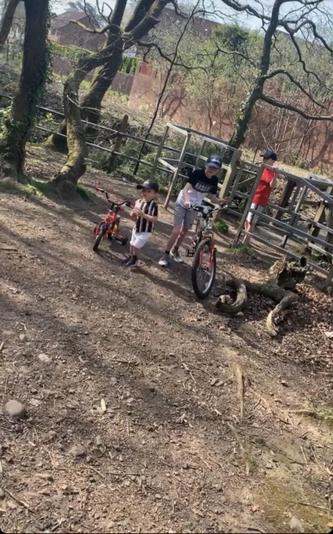 One day a boy named Ned wanted to see all the natural disasters, Ned was 16 years old and grew up very poor. He wanted to help the people of the world. He lived on a little island big enough for 101 houses. The island was called Owawa Island (this was named by my little brother Jaxson who is 10 months old). On his little island, there were a lot of disasters that affected the people he knew and loved.

Ten years later Ned got a job, a job as a traveler and explorer which would help Ned to provide for his family and his island. As a traveler he would be able to see the natural disasters around the world and record his findings, this made Ned very happy. He would be able to try and help those in need.

Ned had a phone call from his boss Mr. Pickles, Ned gulped with nervousness. Ned picked up the phone and said “Hello” Mr. Pickles said “are you free to go to go on an adventure to research all the natural disasters”. Ned replied “yes” with excitement, “Fantastic” I will meet you at the airport at 5.30 pm” said Mr Pickles. Ned and Mr Pickles met at the airport gate at 5.30pm where they boarded the plane.

On the plane Ned and Mr pickles planned where they were going to see all the natural disasters in Indonesia, Australia and Japan.

In Indonesia Ned and Mr pickles witnessed a tsunami happen, they saw huge waves and lots of destruction. The tsunami was very powerful.

Next, they went to Australia and saw loads of bush fires. The bush fires were spread by wild winds. The fire spread so quickly they had to escape by helicopter.

Then they went to Japan and saw some earthquakes. The earthquakes were so strong that the buildings shook.

With all that Ned and Mr Pickles had learned they became the leading scientists in the world of natural disasters. They helped develop computers that could give an early warning to the people who lived in these areas.

To date they have saved thousands of people, without them, there would be many people in trouble.

All around the world

Thousands of people are affected

Relying on resources and help to recover

All around the world pull together

In snow, rain and sun

Some countries are affected more than others

Aid can be provided when disaster strikes

So many disasters can occur

Resources and structures are improving

No were to relax

All city’s are empty